Hanebad! (はねバド!) is a Japanese manga series written and illustrated by Hamada Kousuke. The series has been published by Koudansha since October 2013.

A novel version was released on July 29, 2018, written by Mochizuki Tadahito, which featured Shiwahime Yuika as the protagonist. The manga has also been adapted into an anime series, which was animated by Liden Films and aired from from July 1 to September 30, 2018.

The title comes from the "Hane" in Hanesaki Ayano's name and the "bad" from badminton. 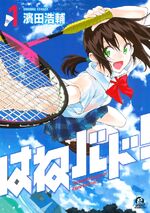 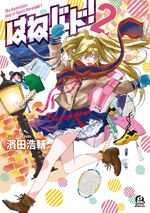 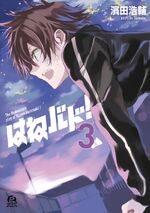 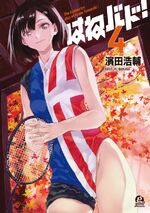 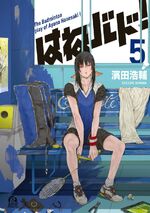 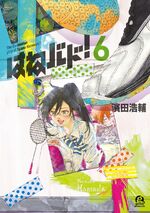 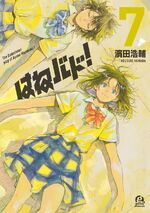 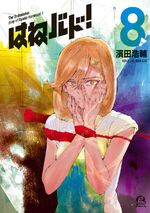 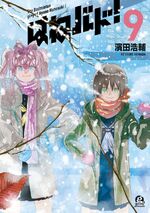 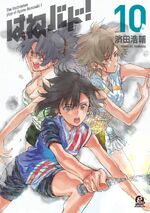 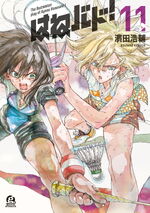 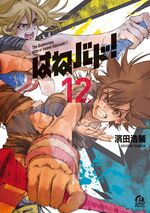 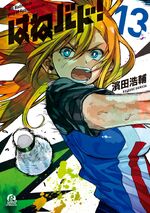 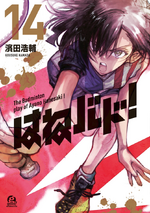 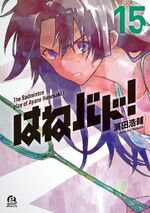 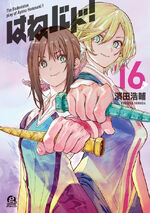 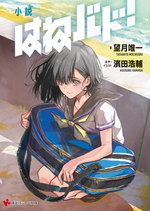 A 13 episode anime adaptation was produced by Liden Films and directed by Ezaki Shinpei, and aired in Japan from July 1 to September 30, 2018. The anime will be collected into six DVD and Blu-ray Disc sets which are scheduled to be released from September 19, 2018 to February 14, 2019. The anime covered the first six and a half volumes in the series. 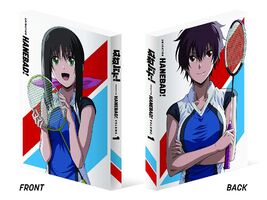 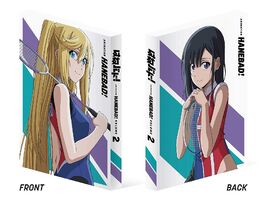 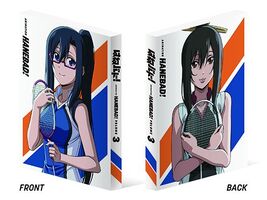 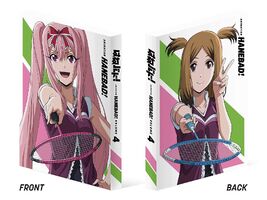 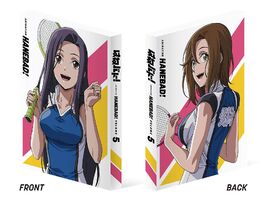 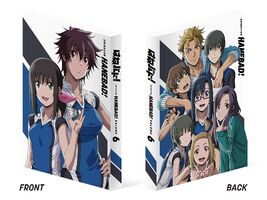 Katou Tatsuya was in charge of the music for the anime. The anime uses Futari no Hane as its opening theme and High Stepper as its ending theme. 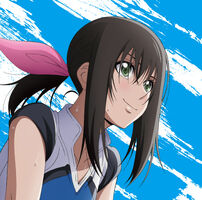 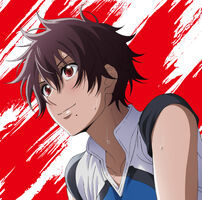 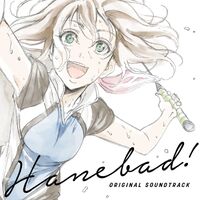